You Are Here > Blog > Instagram Is Hiding Likes – Why?

It’s official – Instagram has partially implemented a feature where like counts are hidden from users. Instagram and its ties to mental health and self-esteem have received a lot of media attention lately – being labeled the most detrimental app for 14-24 year old’s mental health by the Royal Society for Public Health. This is just one measure taken by the Facebook-owned platform to try and rectify this.

The month of May saw Instagram testing the much-anticipated new feature across a fair few different countries. The initial tester audience was limited to Canada, but the latest update has seen it rolled out to Australia, New Zealand, Italy, Japan and Ireland to name a few. Instead of seeing a specific like count for posts on your feed, it will simply show as ‘Liked by {user you follow} and others’.  However, you can still tap through to the ‘others’ section, see who liked a post, and count up those likes if you really want to – they’re not gone, the count is just hidden. Additionally, you’ll still be able to see the amount of likes that one of your posts has accumulated.

The goal is to enhance the amount of ‘authentic’ content on the platform. There’s no doubt that a like count can really influence what kind of images and videos you post on Instagram – if you know that a particular theme of post doesn’t perform well historically with likes, you’re going to be less likely to post that kind of thing in the future. In turn, this can mean you’re not putting out the content that you truly want to be putting out. This update will attempt to fix this.

If you’re in one of the affected countries, it’s possible to opt-out, but you’ll have the feature activated by default. At the moment, you can’t opt-in to the scheme either. We’ll have to wait and see as to whether the update will be tested in further countries, implemented fully, or abandoned altogether – user feedback will determine this in the future.

In my opinion, it’s a meaningful step forwards for Instagram, and social media in general. Likes have been the primary metric of Instagram since their conception in 2010, along with followers. This is true for all major platforms.  It couldn’t have been an easy decision to make, but it’s necessary – even if user feedback dictates that removing like counts is ineffective, at least they are exploring options and working to make the issues that arise from their platform right.

Of course, likes aren’t the only issue facing Instagram. We haven’t come close to delving into the issues surrounding photo manipulation and airbrushing of influencers, or sketchy hidden advertisements within posts – but it will definitely be interesting to see how they will seek to improve this in the future. 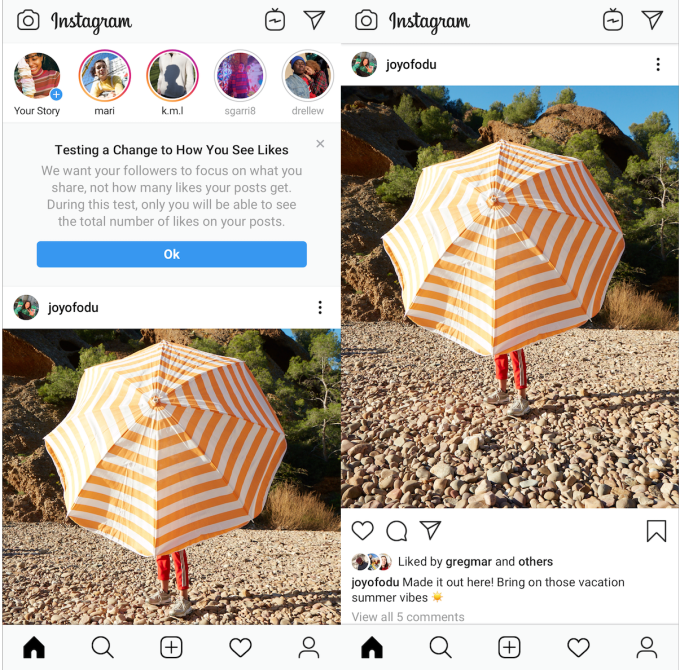 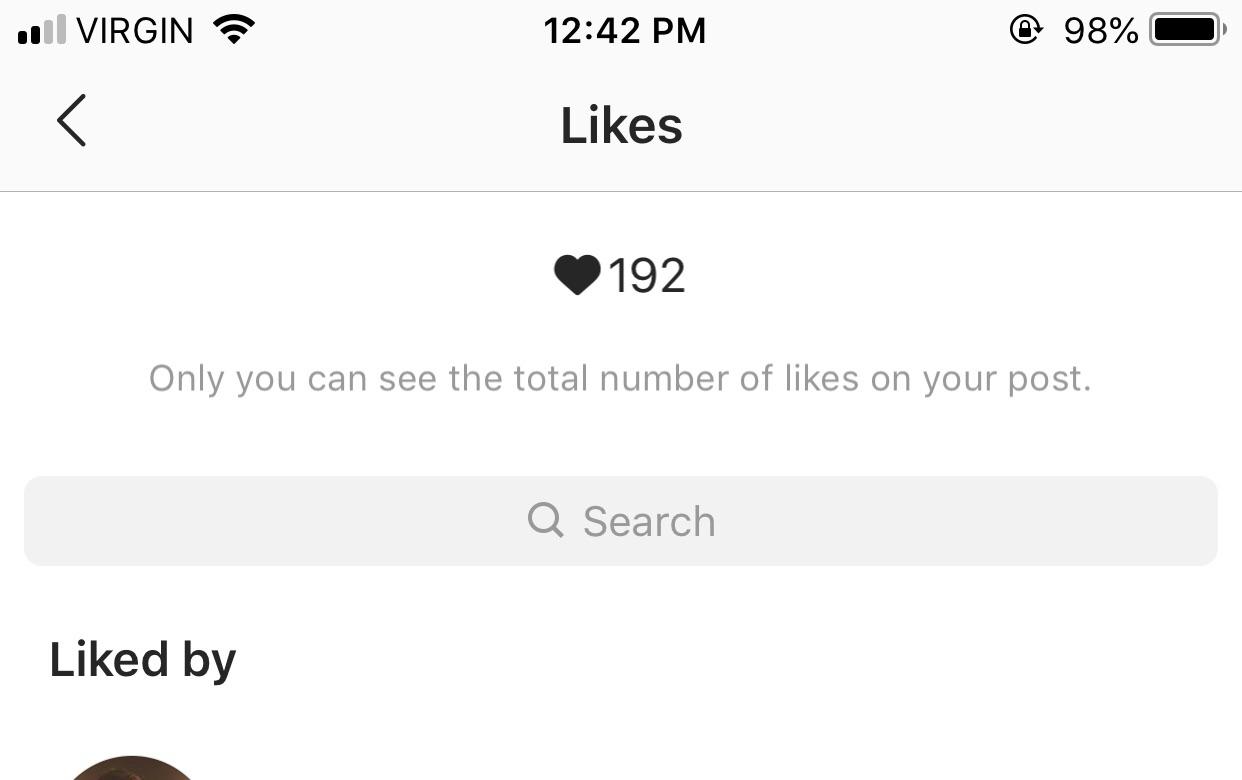